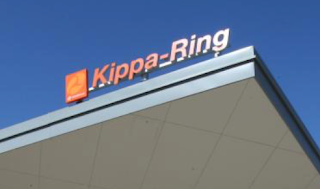 After more than 100 years of waiting (well, for the only person who lived that long), the Redcliffe Peninsula Line officially opened for regular service on Tuesday 4th October 2016. After the first day of operation, who are the winners, and losers from the changes to train services? Also, what has TransLink stuffed up this time?