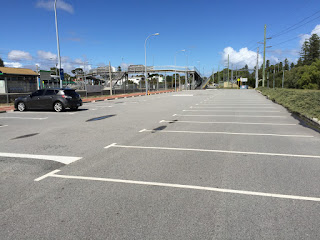 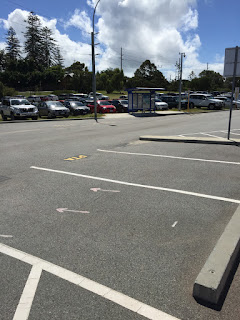 So what are the advantages of making commuters pay for station parking?
With Brisbane having a chronic issue with full station car parks, and thus overflow to suburban residential streets, then introducing paid train station parking would be disastrous for public transport and residents around train stations. Thankfully, there are currently no plans for implementing paid station parking in SE Queensland.
Posted by BrizCommuter at 10:09 PM